The team at Sun-X are celebrating the Queen's 90th birthday in style, as we reflect on the fortunate association we have with our monarchy, as esteemed Royal Warrant Holders.

Established in the 1950’s, our Bognor Regis window film and blind manufacturing company were awarded the respected status as Royal Warrant Holders in 2004, and we proudly continue to maintain this ultimate accolade of trust, quality and expertise.

Permitted to display the Royal Arms together with the words ‘By Appointment to Her Majesty Queen Elizabeth II’ since 2004, the Warrant has been renewed in 2009, and again in 2014, in recognition of the continued work undertaken by our company, and of the highest quality.

We have since been fortunate to install our products in many of the country’s finest royal homes and buildings and we work hard to protect the relationship and status we have, taking our responsibilities as Warrant Holders very seriously.

What is a Royal Warrant?

A Royal Warrant of Appointment is a mark of recognition of those who have supplied goods or services to the Households of HM The Queen, HRH The Duke of Edinburgh or HRH The Prince of Wales for at least five years, and who have an ongoing trading arrangement.

The Monarch decides who may grant Royal Warrants. These are known as the Grantors: HM The Queen, HRH The Duke of Edinburgh and HRH The Prince of Wales.

When was the association formed?

The Royal Warrant Holders Association was formed in 1840. Its main objective is to ensure the continued existence of the Royal Warrant as a treasured and respected institution. It helps to administer applications for new Royal Warrants and changes to existing ones.

The Association is not part of the Royal Household, but belongs to its members. It advises members on everything to do with their Royal Warrants and assists with the correct interpretation and implementation of The Lord Chamberlain's Rules, which govern the Royal Warrant. The Association also helps its members to communicate and network with each other through a programme of social, business and networking events.

How do you become a Warrant Holder?

The Warrant may be awarded to companies who have regularly supplied the Queen with goods or services for at least five years. The Duke of Edinburgh and The Prince of Wales issue their own Royal Warrants. The Grantors, as they are known, are advised by the Lord Chamberlain who is head of the Royal Household and chairman of the Royal Household Tradesmen’s Warrants Committee. However, the final decision to grant a Royal Warrant is made by the member of the Royal Family concerned. They have always been regarded as a mark of excellence and quality. The Royal Warrant is the document that appoints the company in its trading capacity, and is granted to a named individual, known as the Grantee. The Warrant gives the Grantee permission, and responsibility, for the display of the relevant Royal Arms in connection with the business.

Today there are around 800 Royal Warrant holders representing a huge cross-section of trade and industry, from individual craftspeople to global multi-nationals and we at Sun-X are proud to be included within the association. We are all united by a commitment to the highest standards of service, quality and excellence and take great pride in wishing our Monarch a very happy birthday today. 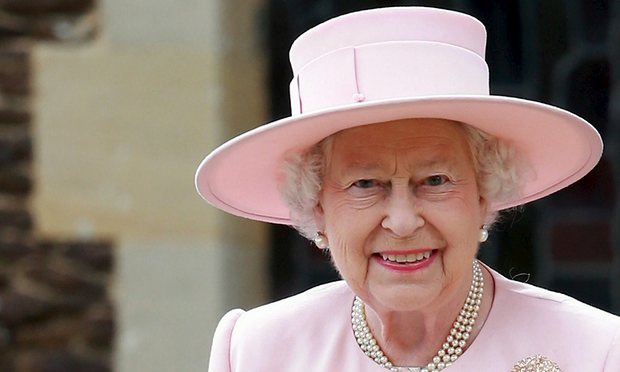