Solar window film – how your office can benefit

In the current heatwave, solar window film can bring cost savings and productivity benefits to the modern office.

It is estimated around one-third of an average building’s cooling load is due to solar heat gain through its windows. This can pose a problem for facilities managers who want to capitalise on the natural light, yet do not have windows in place designed to combat solar heat gain. Also, air-conditioning can often over-compensate, resulting in extreme temperature fluctuations; solar film provides a more balanced temperature differential.

With the virtues of natural light inside facilities being extolled by many building practitioners, it may appear that to have sunlight streaming into a building would be highly desirable. With proper design, an abundance of natural light can be beneficial to occupants in terms of productivity.

However, there can be a downside. For instance, when heat from the sun builds up inside a facility, it can become uncomfortable for occupants. As a result, a building facilities manager will often turn up the air conditioning, which means more energy is used and a higher costs are incurred.

Different types of solar window films and energy control window films are offered by Sun-X depending on whether the reduction of heat and/or glare is the main priority. With the latest advances in manufacturing processes, it is now possible to produce ‘clear’ low-reflective solar films which reject 50% or more of the sun’s energy whilst permitting a very high level of visible light through the window. The more traditional, darker reflective solar films can reject over 80% of solar energy.

If the windows are double-glazed, the use of an internally-applied film becomes less effective, as a proportion of the reflected heat both becomes trapped in the airspace of the sealed unit, and also radiates into the room. An externally-applied window film therefore would be more effective, as the heat is reflected at source, before it reaches the glass. In this manner, a light silver external window film will have the same effect on heat reduction as a dark silver internal window film, whilst allowing a visible light transmission of around 45% as opposed to 15%. Modern external window films with dedicated coatings stand up well to weathering and can even offer product warranties of up to ten years.

Proven energy savings can be demonstrated on air-conditioned buildings which have been fitted with solar film with paybacks of no more than a few years. This makes window film an extremely cost-effective and ‘green’ solution for reducing energy consumption in buildings. 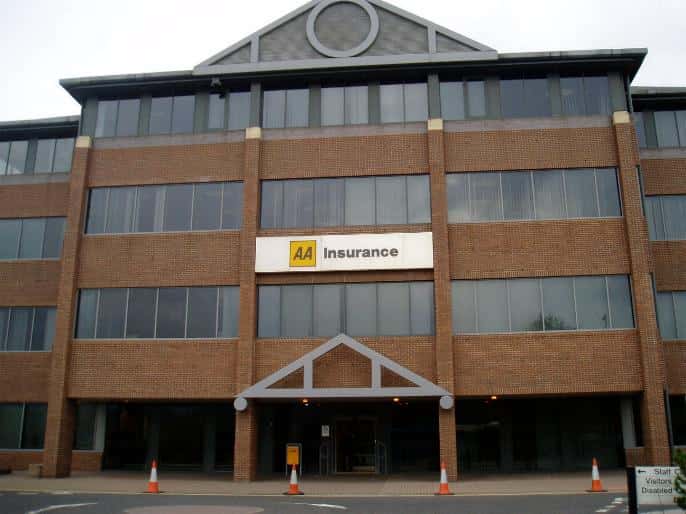