Sun-X is able to offer the very latest in solar control window film technology - an externally-applied window film with an impressive visible light transmission of 77%, and solar rejection of 55% when applied to double glazing. In addition to the window film being very light, it is also non-reflective, meaning the window film will be all-but unnoticeable from inside or out.

The hydrophobic external coating means it can be easily cleaned and maintain its appearance beyond the warranty period of up to seven years. Its durability is further enhanced with UV blockers being contained in the adhesive, the window film itself, and in its scratch-resistant coating.

The infra-red blocking element to the window film does not contain metal, so the film will not interfere with electrical signals, nor suffer from demetallization that affects 'standard' solar window films.

The ability to apply the window film externally has many benefits. Firstly, a similar window film applied internally would see its solar performance reduced on double glazing, as a proportion of the reflected heat would get trapped in the sealed unit, and re-radiate back into the room. With external window film, the heat is reflected at source, before it hits the glass. Secondly, the risk of thermal cracking to the glazing system is minimalised for reasons similar to those just described. Thirdly, the window film can be applied without disruption to the occupants of the building.

This film provides a welcome and valuable addition to the already impressive range of 'spectrally selective' (clear) solar films available from Sun-X. 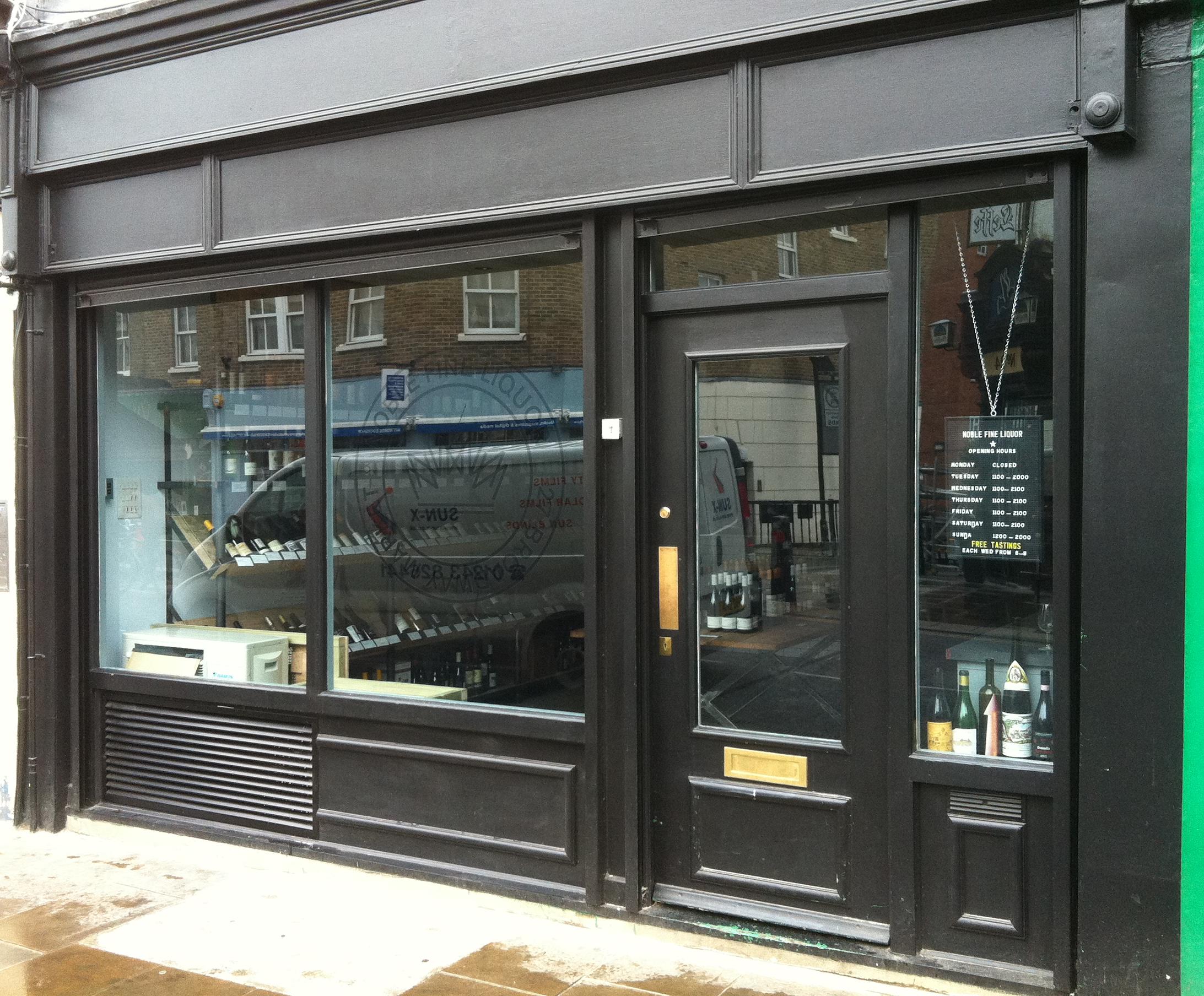